Pharmaceutical companies offer their fullest support for initiative to reduce the cost of medicine
The All Island Private Pharmacy Owners Association and Pharmacy Traders Association of Sri Lanka has pledged their fullest support for the initiative to reduce the cost of 48 drugs.
This was expressed at a meeting by the relevant officers form these association, after the release of the Gazette notification on reduction of drug costs. This meeting was attended by, Prof. Asitha De Silva, Chairman of National Medicine Regulatory Authority (NMRA) and CEO, Dr. Kamal Jayasinghe.
The officers expressed that they are ready to sell drugs at the new prices, though, there are concerns as the drug importers have not yet issued stocks at new prices. The chairman of the National Medicine Regulatory Authority reacted to this by stating that discussions have already taken place with drug importers, under the instructions of Minister of Health, Nutrition and Indigenous Medicine, Dr. Rajitha Senarathne.
Meanwhile, the Managing Director of State Pharmaceuticals Corporation has expressed that drugs will be sold at the new prices from their 32 outlets from 24th of October. The Gazette notification on reduction of prices of drugs was released by the Minister of Health, Nutrition and Indigenous Medicine last Friday. 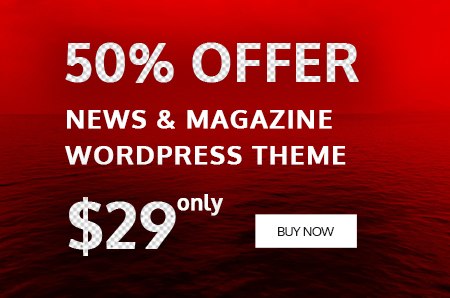 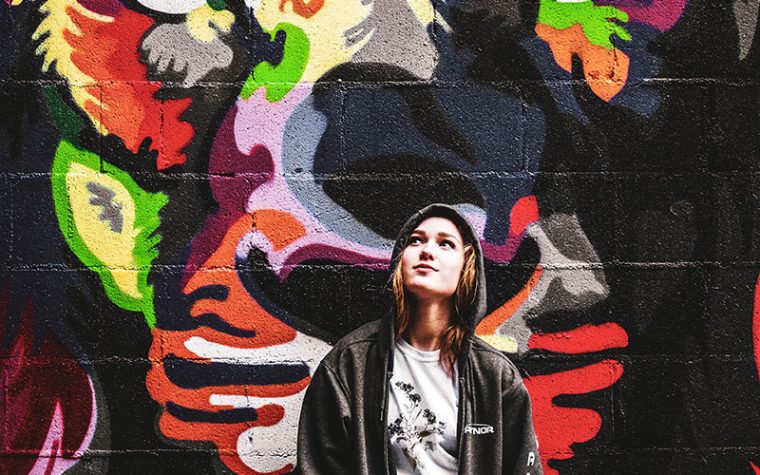 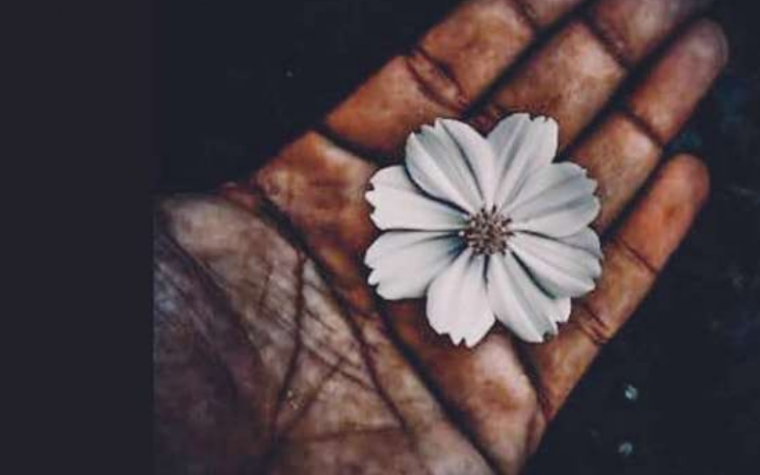